://Strife is part of a franchise created by carrotsandcucumbers. Another series include an upcoming video game series, Quantonium. 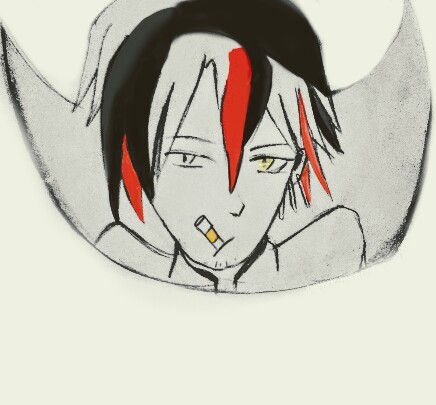 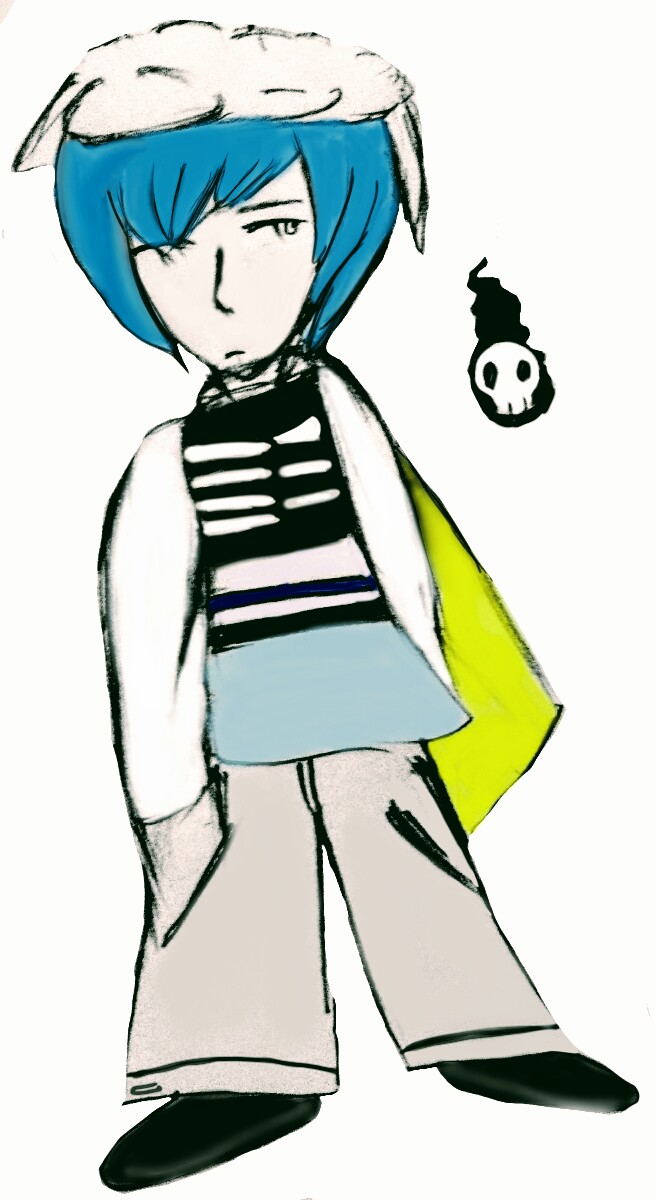 A 19 year old born in 1992 who died and ressuracted by her grandfather. Jaqueline's story narration focuses on her thoughts and experiences and what she's trying to say.

Jaqueline Posada's grandfather who rescurrated her and himself from death. When he was alive, he was a well known duelist champion.